Carlson SurveyGNSS post-processing software is a reliable and precise tool for all post-processing applications and is tightly integrated into the Carlson field and office workflow. For surveyors and positioning professionals looking to achieve centimeter accuracy when working on the edge of their RTK infrastructure, perform sub-centimeter positioning, and/or provide the highest quality assurance to their customers, SurveyGNSS is the solution. 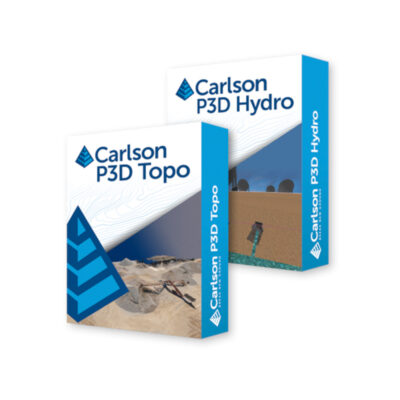 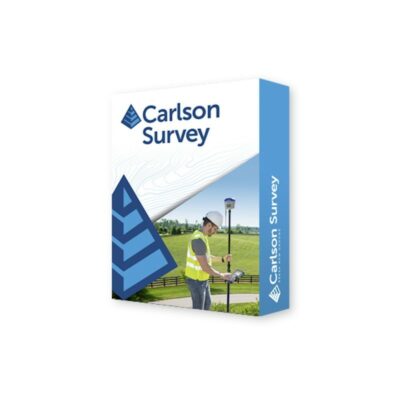 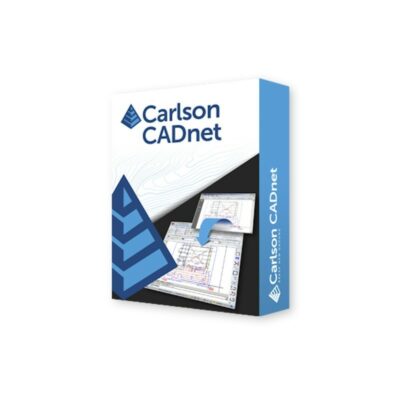 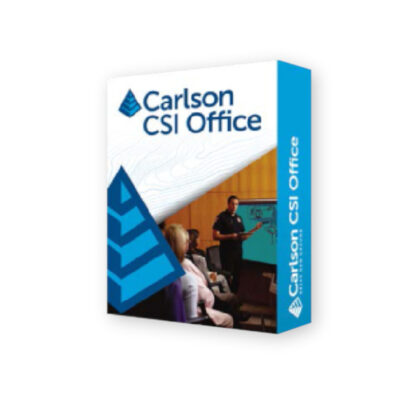 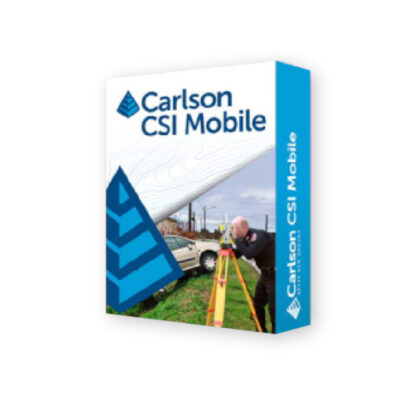 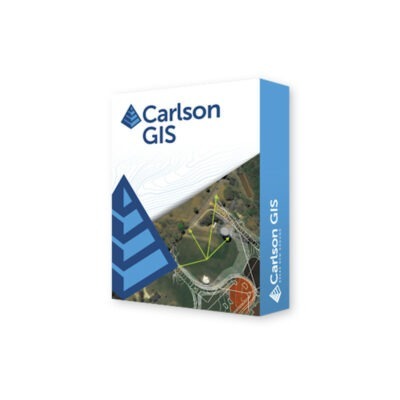 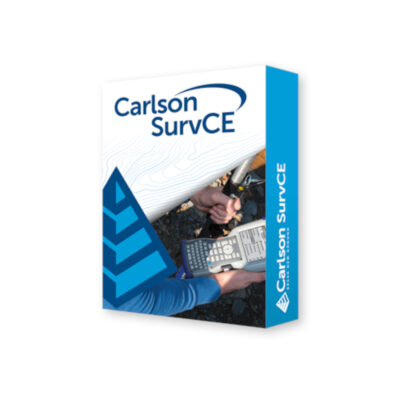 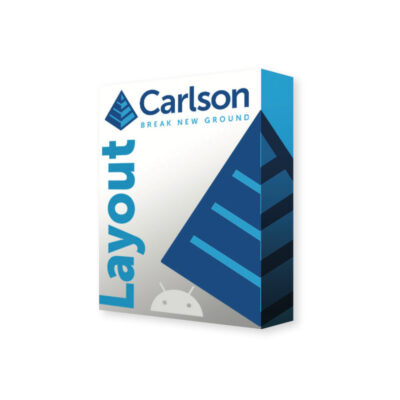 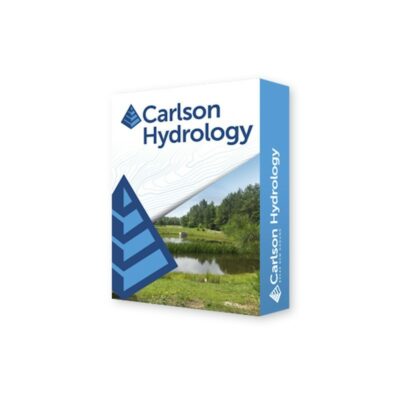 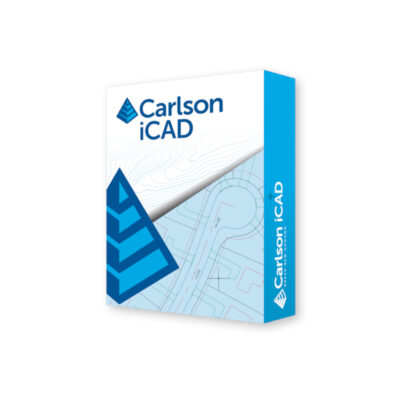 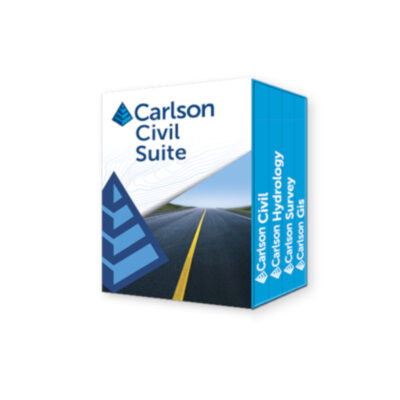 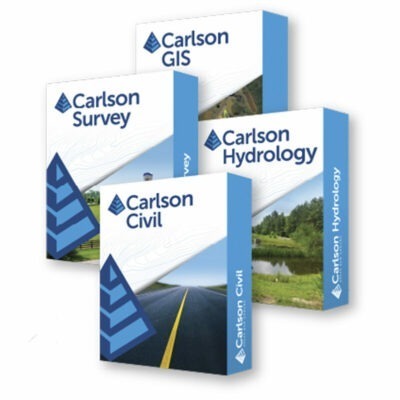 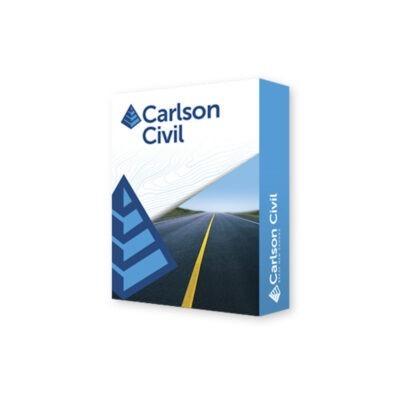 FREE WORDWIDE SHIPPING! From €500 or more!

CARLSON SURVEYGNSS AT A GLANCE

• GNSS observations from any GNSS receiver in RINEX format 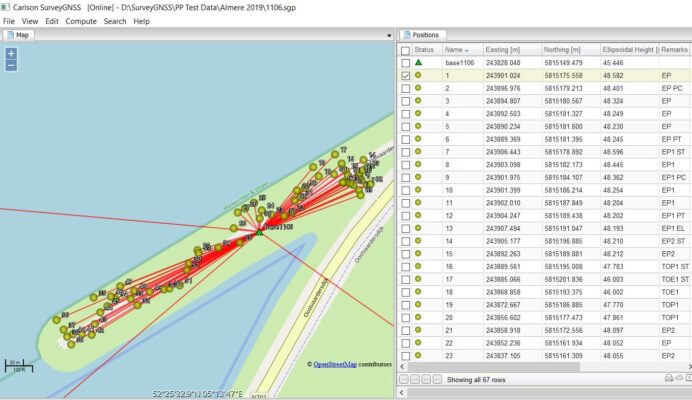 • Seamless integration with downstream applications from Carlson and other vendors

• Ready for the future: support of Galileo, BeiDou and Juntencho signals as soon as these become commercially available

There are no reviews yet.

Customers who viewed this item also viewed these products 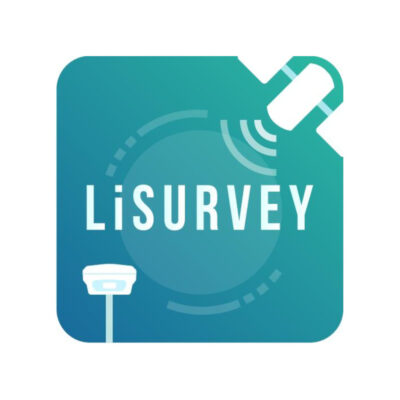 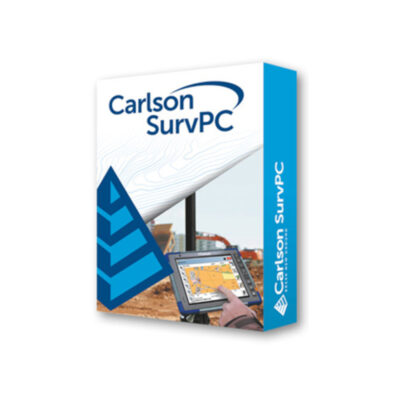 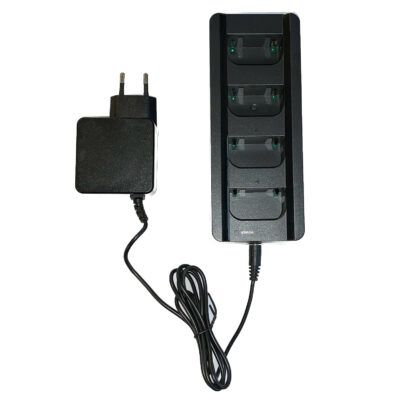 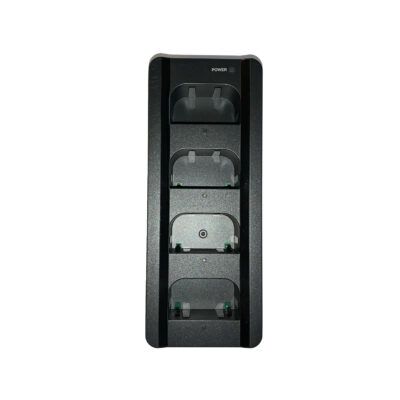 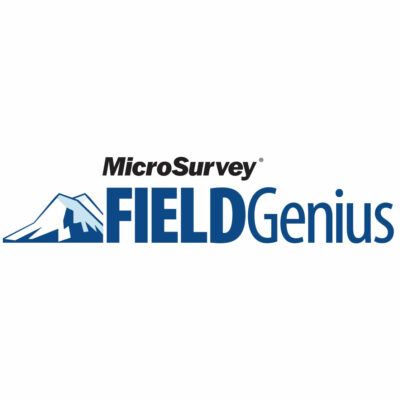 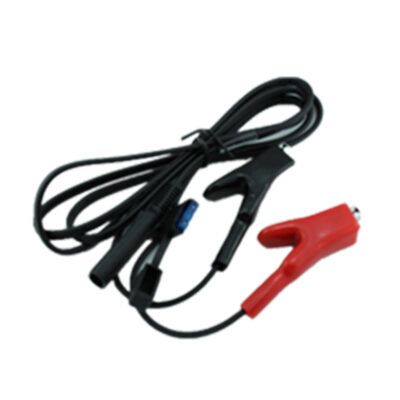 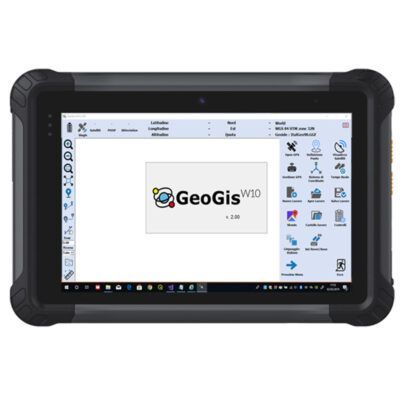