a GPS receiver can be used in many applications like GPS survey, machine control, aerial survey and tracking applications. The most common GPS systems used for surveying, construction and machine control are the RTK GNSS receivers since these are capable of achieving 1-2 centimeter accuracy. For GIS and mapping survey you can use these as well but also the more affordable Handheld GPS receivers since only decimeter accuracy is required. 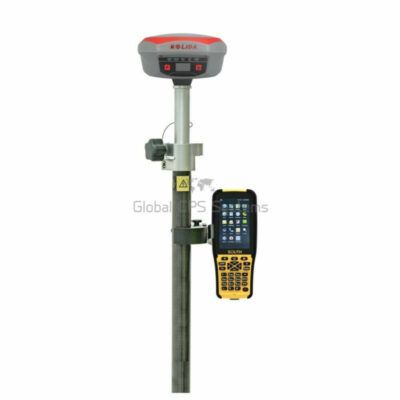 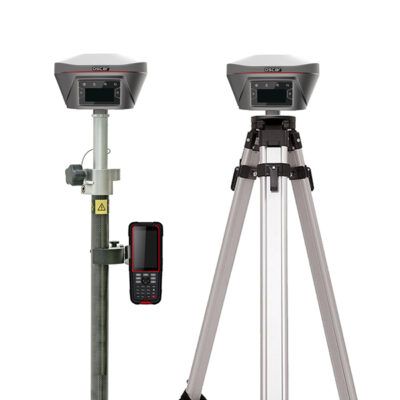 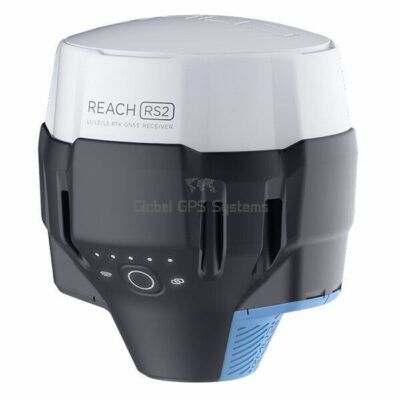 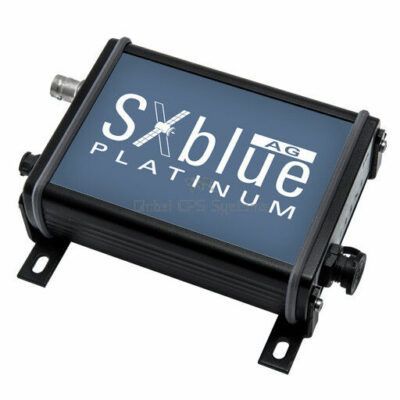 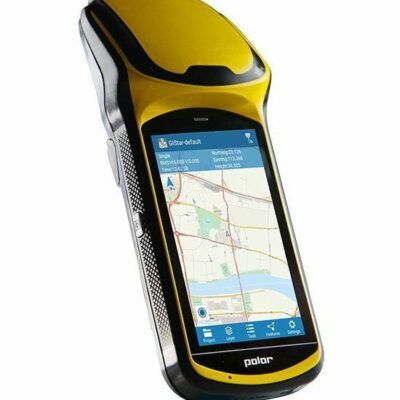 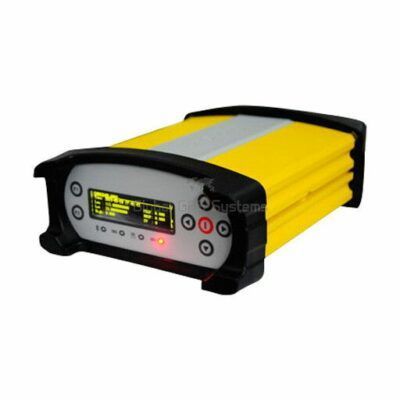 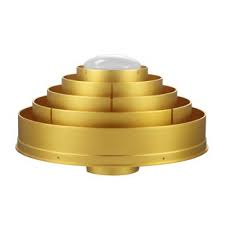 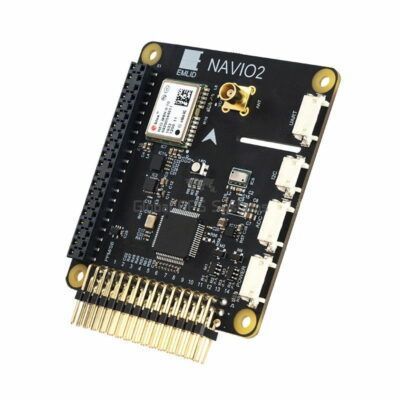 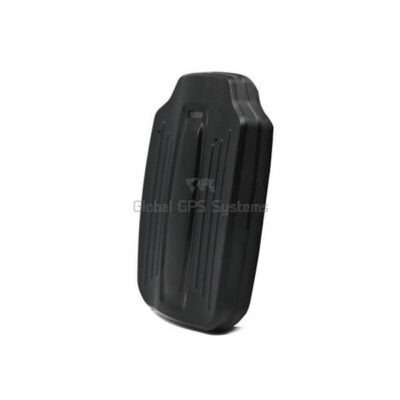 To determine which is the best GPS system for the land surveyor you will have to know what is it you exactly need. Since RTK GPS price fluctuates a lot between manufacturers it is difficult to say which one is best. We recommend always questioning yourself what exactly it is you’re going to use it for. Are you a construction worker that needs simple point collection and stakeout software, or a drone pilot that needs to place GCP (ground control points) for his aerial survey, a simple GPS survey software solution with affordable RTK GPS hardware does the job. A good solution would the Emlid. For land surveyors that work in tough conditions who need a quality gps receiver and good surveying software the South GPS system or any of the RTK GNSS receivers RTK GNSS receivers are recommended.

What determines the RTK GPS price?

The part inside a GPS system that influences the price of a GPS receiver the most is the GNSS board. Starting with only a GPS antenna that only receives the GPS satellite on a single L1 Frequency, these are the cheapest. After this you have the dual frequency GPS, which are the GPS L1 L2 frequencies. Another class up is the GNSS receiver. This GPS antenna gets data from different satellite constellations. These are GALILEO GPS GLONASS BEIDOU. Since this GNSS antenna receives more satellite data, your GNSS receiver is capable of calculating a sub meter position. The next step up is the RTK system. RTK GPS and GNSS receivers can calculate a centimeter accurate position by using an RTK correction service. onboard the receiver is an RTK NTRIP client that sends RTCM messages. This RTCM data is the correction data that the RTK GPS receiver uses to calculate an accurate position.

What’s the difference between a GNSS receiver and GPS receiver?

A traditional land surveyor can tell a GPS receiver apart from a GNSS receiver. However, since more and more non traditional surveyors like construction- and aerial survey companies started using the GPS receiver for GPS survey, they are often mistaken. That’s why we explains GNSS GPS difference here. A GPS antenna only gets data from the Global Positioning System satellite, hence the name GPS. GNSS systems get data from other satellite system as well. The GNSS meaning is Global Navigation Satellite System. These are GPS Glonass Galileo and Beidou. Other satellite GNSS constellations are QZSS from Japan and IRNSS - NAVIC from India

Which RTK System is best for me?

The best GPS receiver really depends on which surveying application you are going to use it for. Since the RTK GPS price fluctuates a lot between brands, nowadays the mid-range GPS systems perform almost as good as the top range GPS antenna’s. For a fraction of the price. If you’re doing standard GPS survey like collecting points or staking out building sites, a GPS receiver of around €4000 more than does the job for you. What really plays a big role in what you can do during your survey is the land surveying software. This gives you the capabilities to import or export .DXF files from your CAD software to the field.

As the GPS satellite system is the most well known Global Positioning system, a combination of satellite constellations will give you the best performance and RTK GPS accuracy.

When do I need a rover GPS rover only or a GPS rover and base station?

Wether you just need an RTK GPS rover or a GNSS rover base system most of the times depends on the availability of an RTK network. Traditionally the GPS base rover setup was used. The GPS base station is setup on a fixed location. This RTK system sends out RTCM data which is used by the GPS rover to correct its position to centimeter accuracy. Since the rise of the RTK correction network your own GPS gps station is not needed anymore. Nowadays you can get these RTCM messages from NTRIP casters. The NTRIP client onboard your GPS system will receive this RTCM data.