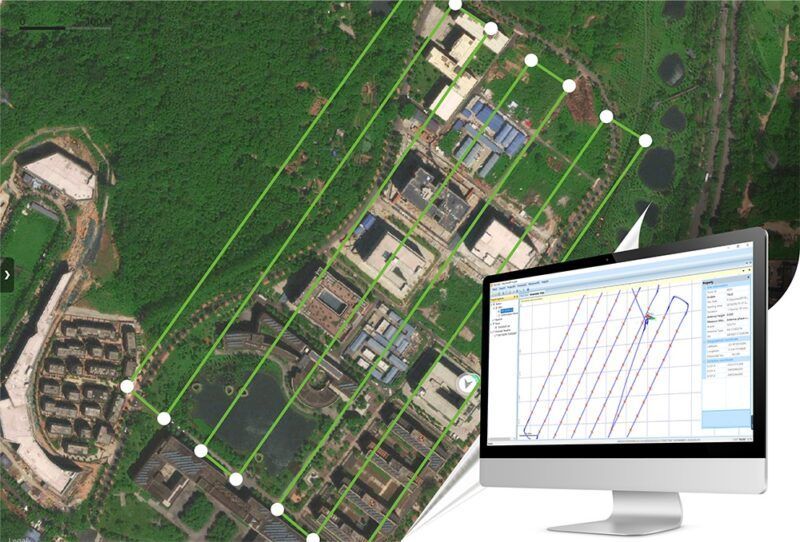 Fly PPK Drone and Get Your Precise POS Data with SkyLines

Transforming more tough fieldwork, like GCP (Ground Control Point) measurements, into fast processing is always enjoyable to surveyors. As a specialized GNSS data software kit, SkyLines is engineered to deal with the flight lines and compute precise aerial positional information of drones equipped with an airborne PPK module (eg. DJI Phantom4RTK, etc.). Corrected with base observations by post differential algorithm, the high-precision aerial positioning data is just a few mouse clicks away, which makes it more productive in the drone mapping workflow. By using this powerful tool, drone users can obtain highly accurate POS (Positioning & Orientation System) data at centimeter level via post processing and may be independent of ground control points for further adjustment in aerial triangulation.

PPK, short for Post Processed Kinematic, is a GNSS positioning technique that obtains post differential corrections with carrier phases. Compared with RTK technology, PPK enjoys datalink transmission free, as base station and rover device would just individually store their data records that are post processed after the survey has been completed.

This is utilised to improve the aerial positioning accuracy of drones which might find it difficult to obtain RTK fixed solutions during missions especially in case of poor satellite signals or weak datalink transmission. 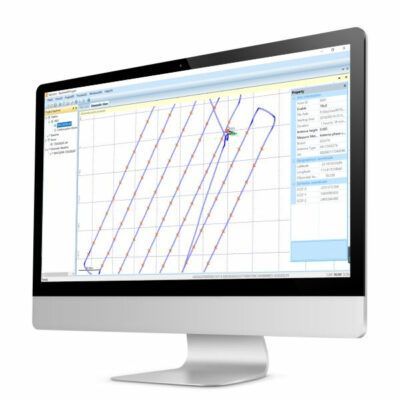 After the drone flight, prepare the following:

Then, follow the instructions and import to software SkyLines 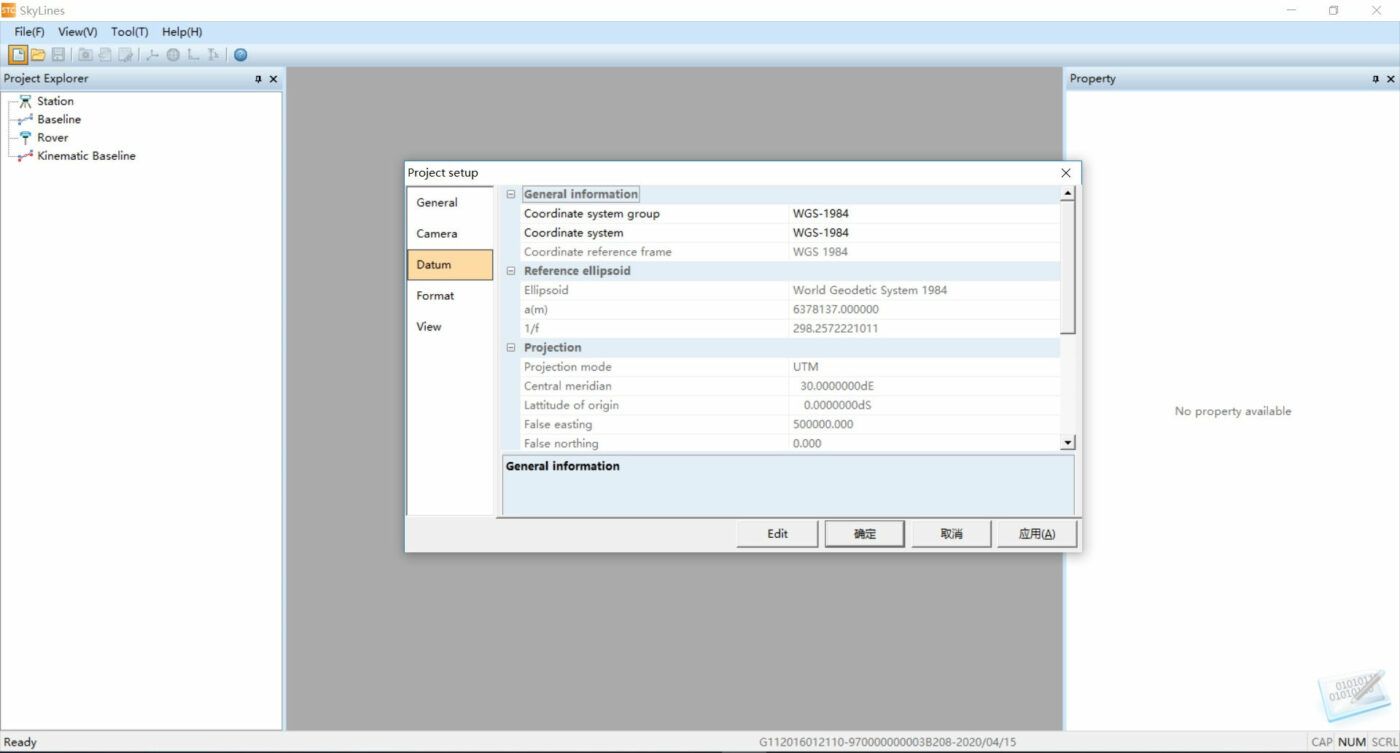 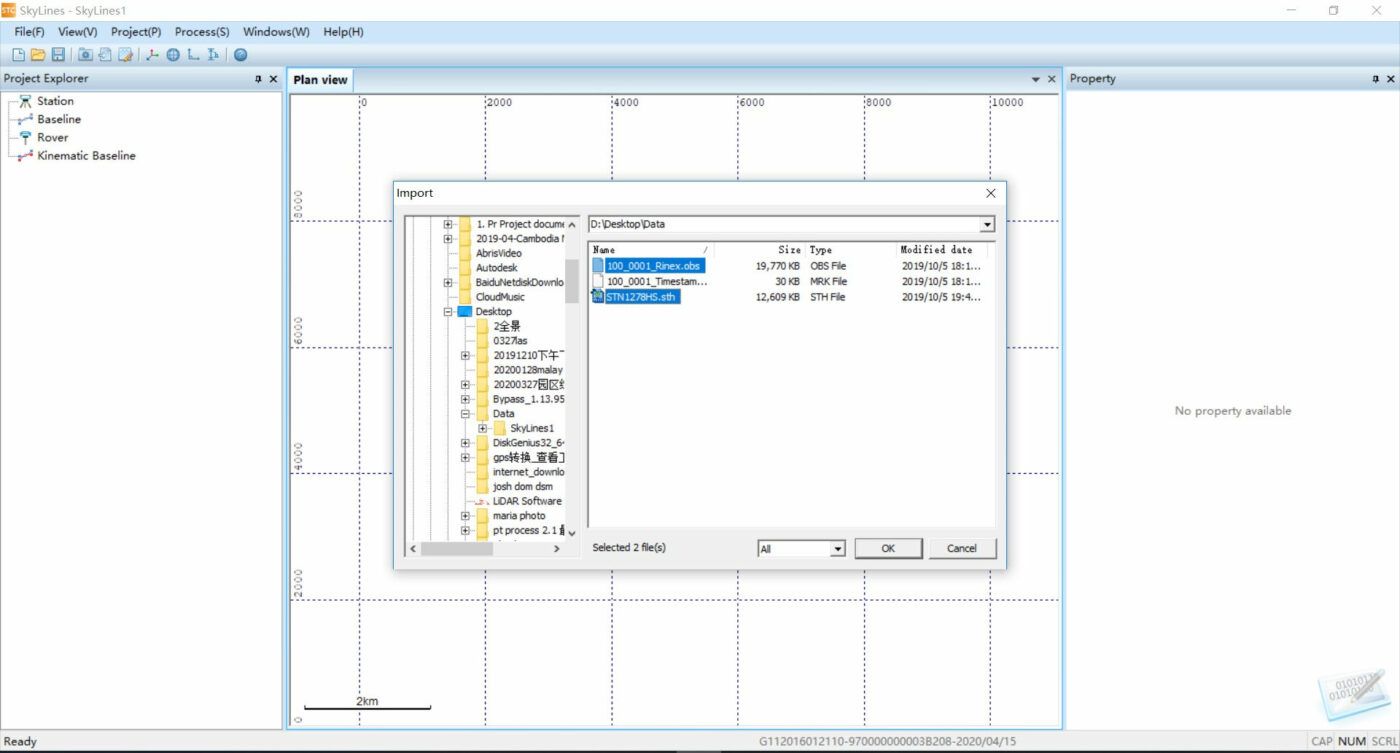 Start PPK computation in software SkyLines and the flight routes would be displayed once the processing is completed. And in a few minutes, export the precise POS data. 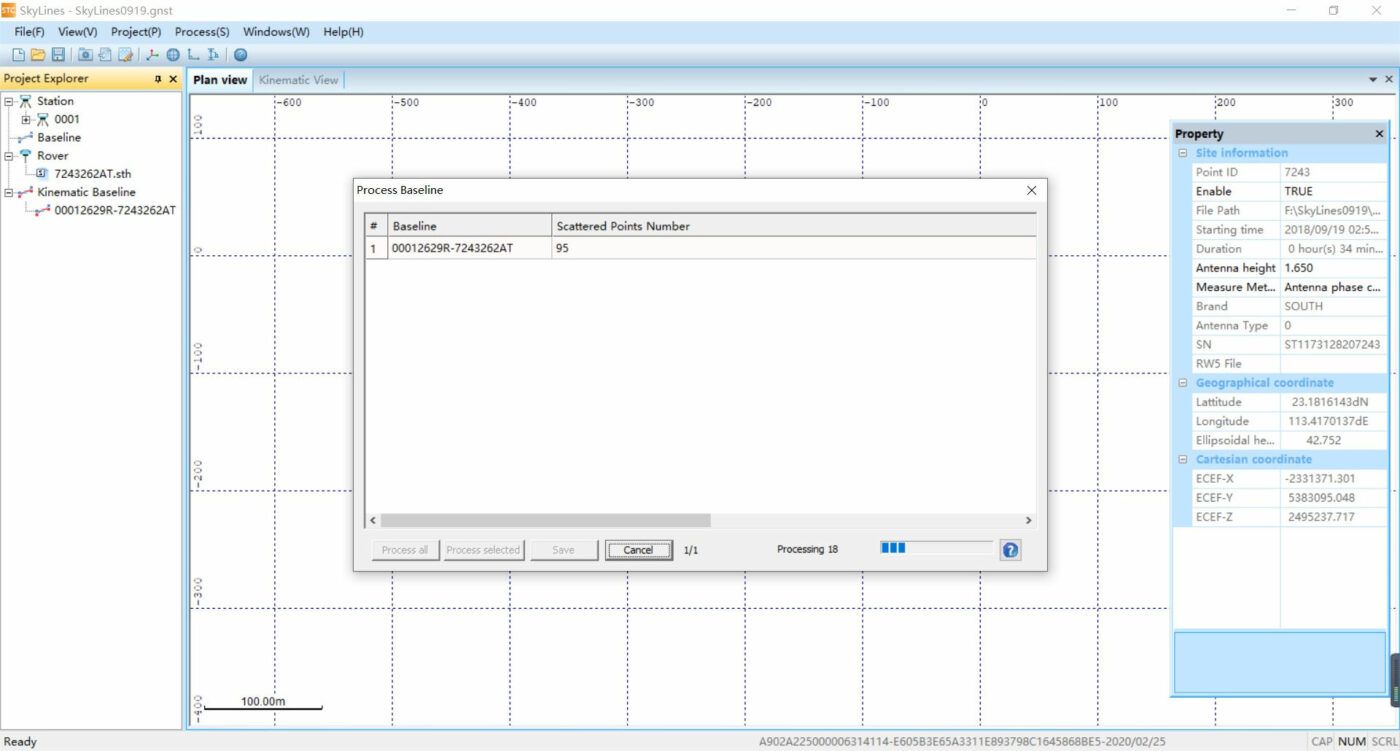 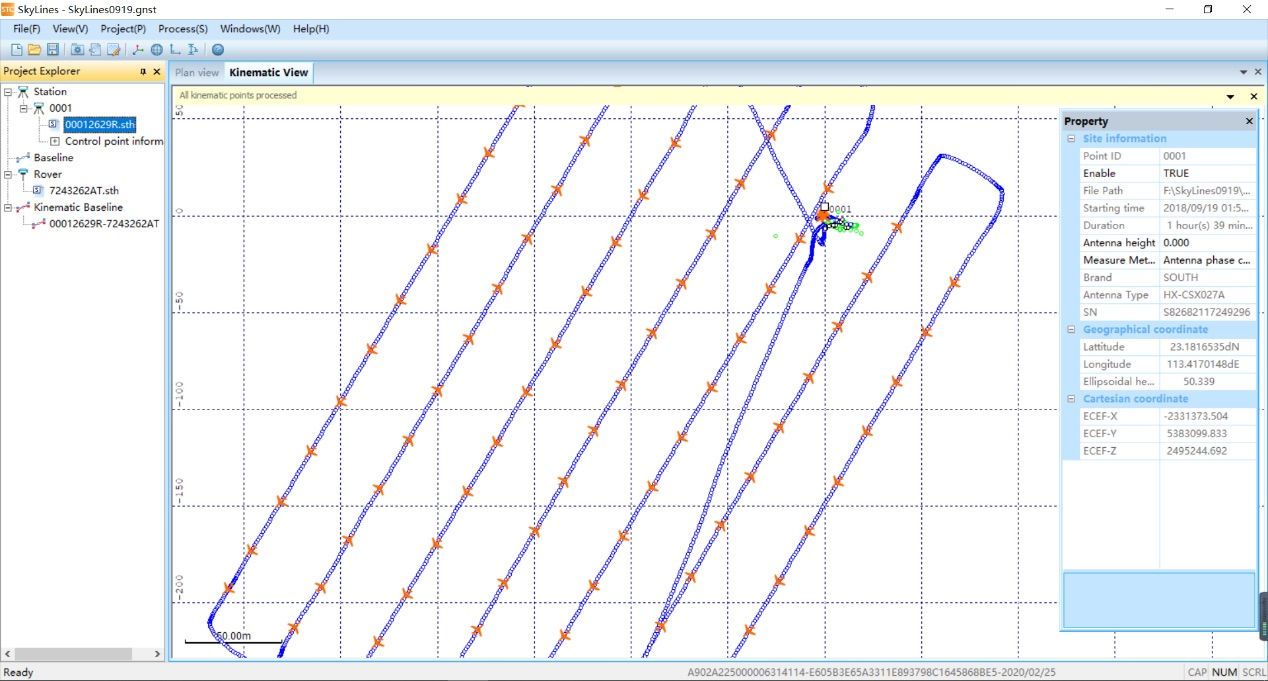 Apply the newly generated POS file with the aerial images to the photogrammetry processing, and produce the orthophoto map. For much higher accuracy, some ground control points shall be considered. The photogrammetry software might be SkyPhoto, Pix4D, PhotoScan or others. 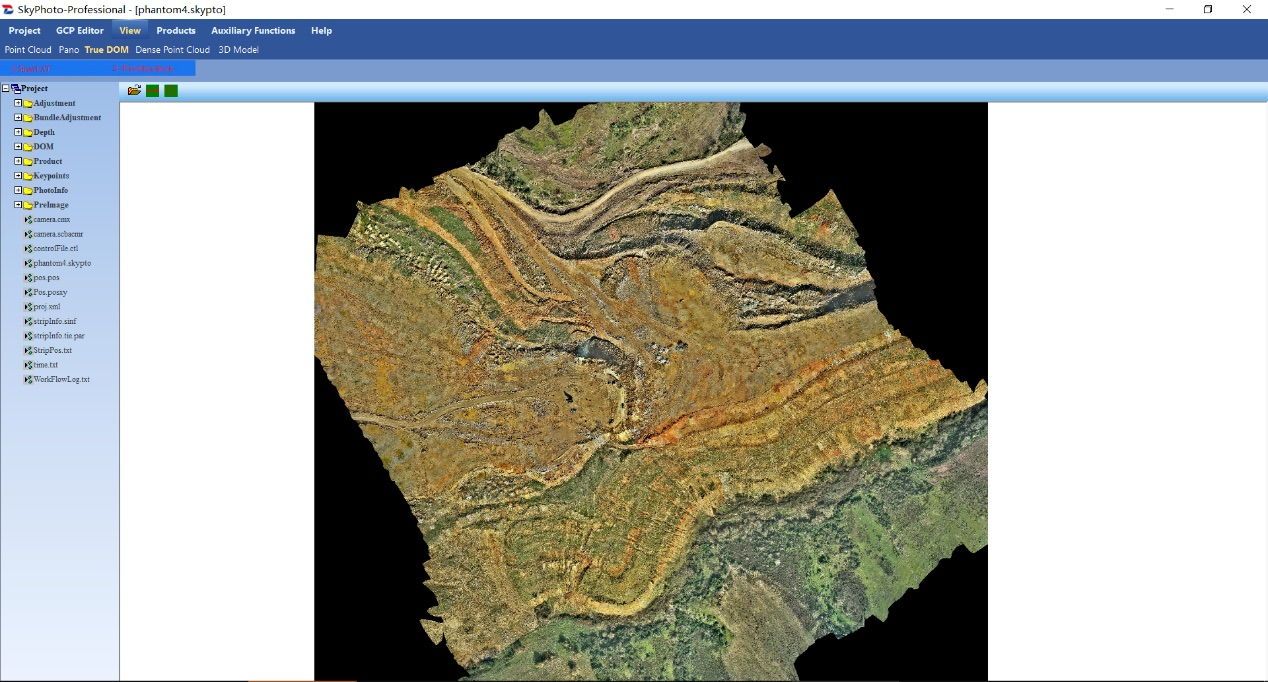