The Kolida Nt-023 is a compact and portable electronic theodolite with easy to read display and are built for use in the construction site. This innovative product features distance measuring sensor and setout program. 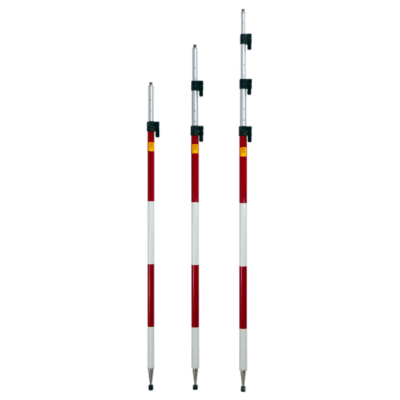 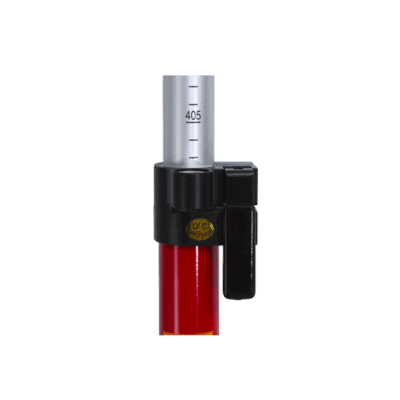 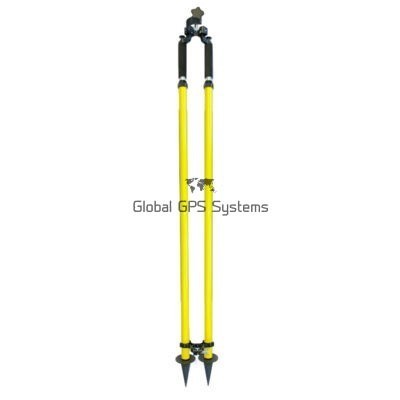 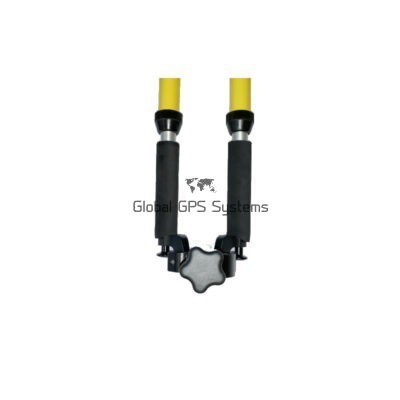 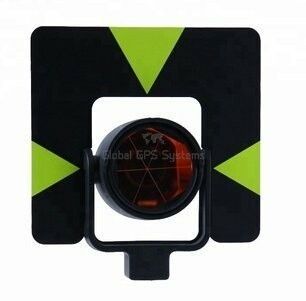 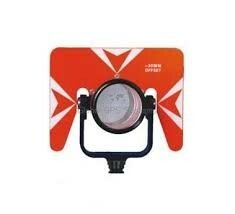 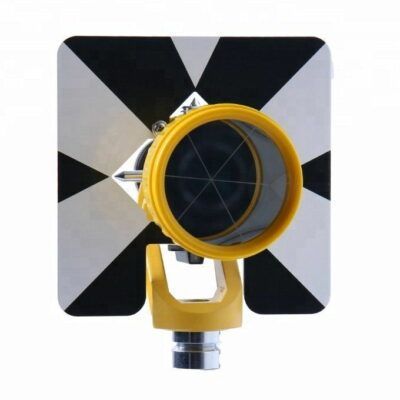 In construction project, using NT-023 in stead of ordinary theodolite will greatly save your manpower. Previously, to perform Axis Setout by ordinary theodolite and steel tape you would need three even four staffs to work in the team: one for theodolite, two for operating measuring tape and make marking, one for helping. Using NT-023 you need only two people: one for theodolite, another holds prism and puts marker on the ground. The working efficiency is also significantly improved.

The building axes is the basis of constructions. You can choose the relative axes to stake out based on the points’ position when doing the project. With this powerful Axes Stake Out function, NT-023 will help you find the stake out point precisely in an easier method.

Two Methods to Stake Out the Axes

There are no reviews yet.